A lot of new photos from 9/26, but this will just be a placeholder entry until I have time to upload them. We stayed out late to celebrate my birthday after meeting up with some old friends again for Mass and a walk around Rome. Highlights:

Slept in a bit today (9/27) and now getting ready to rush off for the Colosseum and Roman Forum! 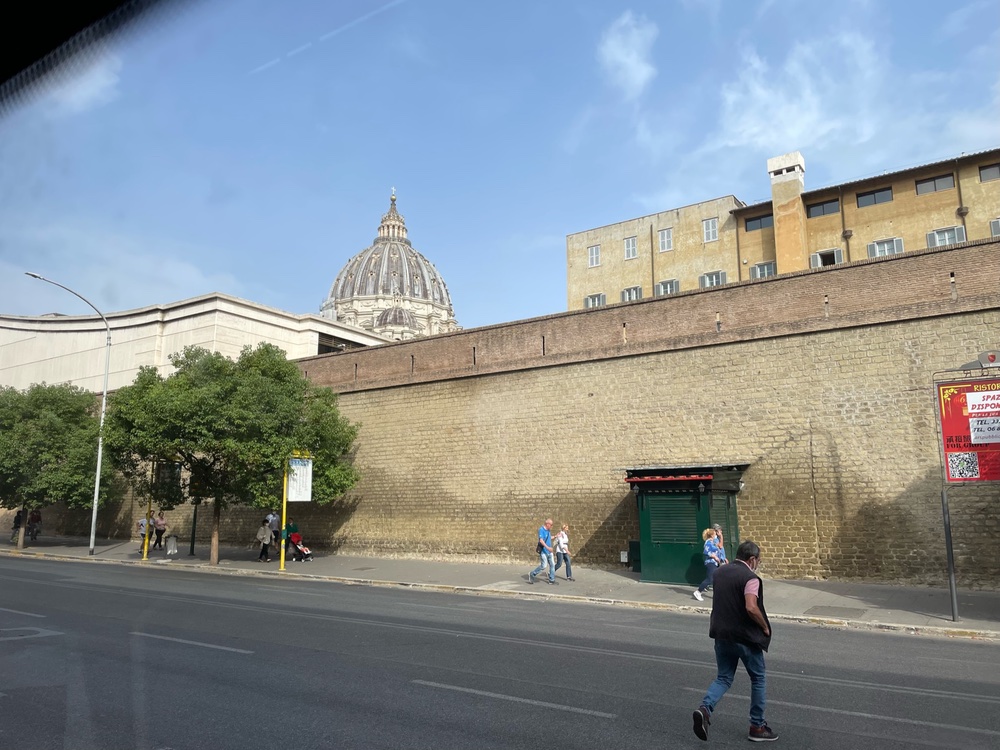 Spotted the dome of St. Peter’s on the bus ride to the church 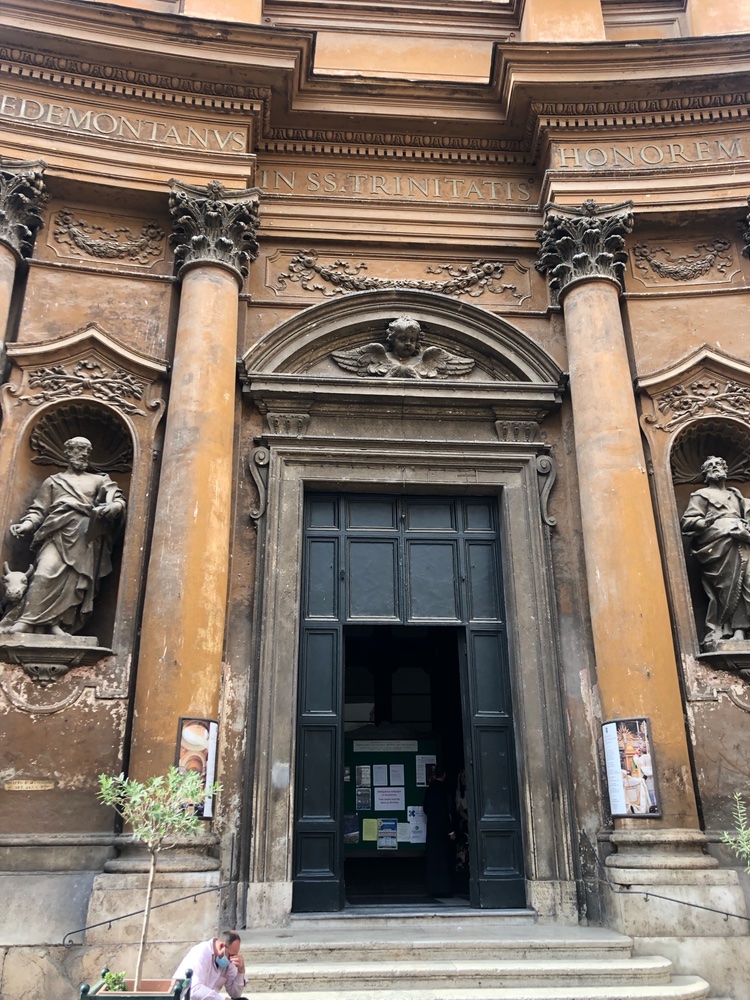 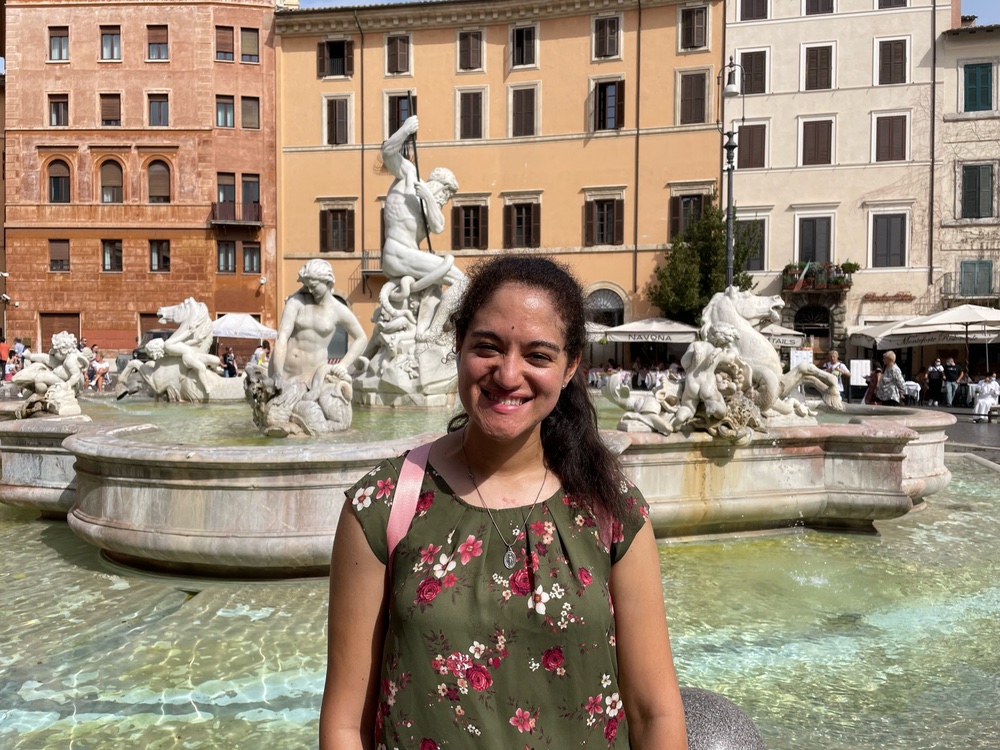 Stopping to admire the fountains in the Piazza Navona 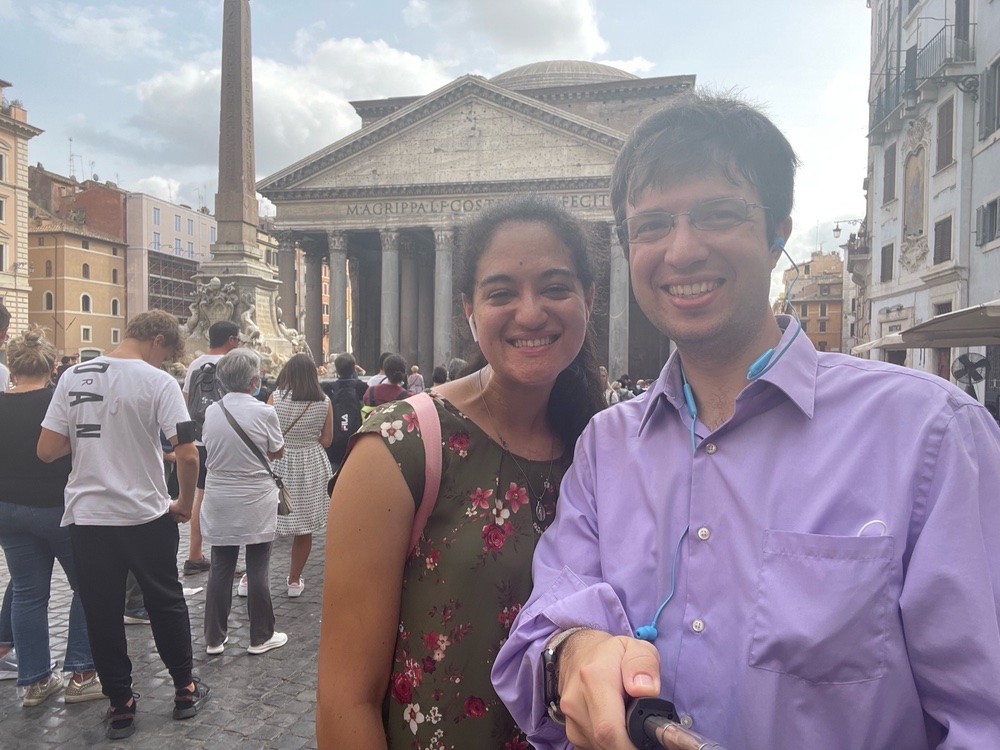 The outside of the Pantheon - we haven’t toured the inside yet! 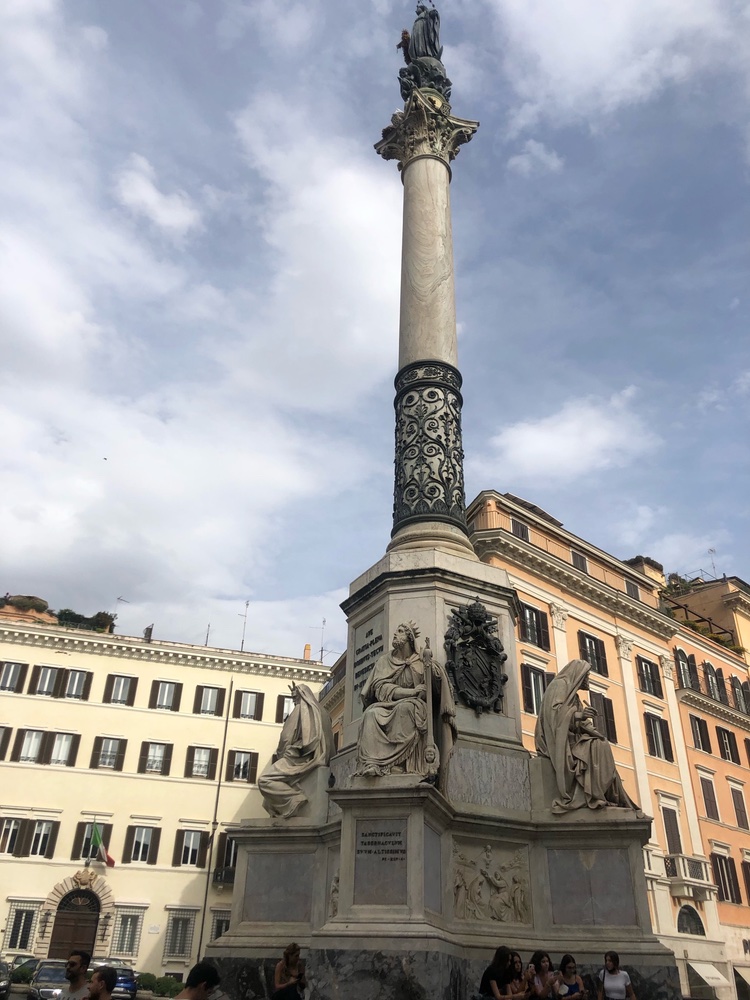 The Column of the Immaculate Conception